join us for a Night of Laughter! 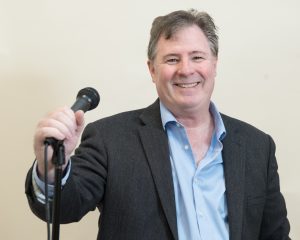 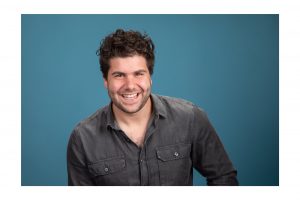 Andrew is a standup comedian from Boston who, for the past several years has performed on a nearly nightly basis in Boston and throughout New England. During the pandemic, he performed more than 50 socially distanced driveway shows throughout the region and was featured on CBS Boston and Mix 104.1’s Karson and Kennedy radio show. In addition to working clubs all over the state, like Laugh Boston, The Comedy Studio, The Comedy Scene at Patriot Place, the legendary Nick’s Comedy Stop, and The Woo Ha-ha Comedy Club, Andrew has appeared in the Boston Comedy Festival, and the Hampton Beach Comedy Festival. Andrew got his start working as an intern at Sacha Baron Cohen’s Four by Two Films. 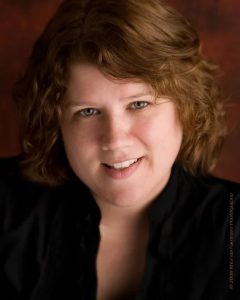 Carolyn is a Boston-based comic who has been doing comedy professionally for over 15 years.  She has traveled extensively and to many parts of this country few have dared to venture working at clubs, colleges, dead animal lodges, theatres and corporations appearing with many of the top headliners in the business. She has participated in numerous festivals including the Hampton Beach Comedy Festival, Burbank Comedy Festival, Boston Comedy Festival and

The Women in Comedy Festival.  She is a versatile comic who is at home telling jokes in front of nuns or biker dudes. 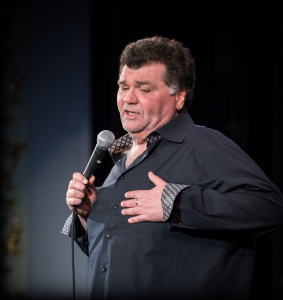 Tony V began his comedy career in 1982. He has performed in some of the top venues including Boston’s prestigious Comedy Connection. In 1986 he was names “Funniest Person in Massachusetts by Showtime television. He has had several performances on HBO, the Arts and Entertainment Network, Comedy Central and MTV. He has been on various television shows including Boston Common, The Single Guy and Seinfeld, and Late Night w. Conan O’Brien.

Ticket sales is a two step process. First you need to pay via the square link for your tickets. THEN HIT NEXT and complete the google form.